Having released their latest single Here To Stay last month, indie pop trio Flawes today reveal a stripped back acoustic performance video. Whereas the original video for Here To Stay is a collection of intimate footage from the band’s trip to L.A., the acoustic session shows the band performing in the intimate surroundings of their rehearsal space. Watch below.

The new single follows on from critically acclaimed tracks Don’t Count Me Out, When We Were Young, and Look No Further and was produced by Produced by Lostboy and Goldhouse, who also produced Billie Eilish’s Ocean Eyes.

It is an open letter to myself about the feeling of doubt that creeps in after you haven’t quite achieved what you set out to achieve just yet. It takes a journey through the questions you ask yourself during this period. The song then comes to the conclusion that I do actually belong here, I am “here to stay” and that I need to stop coming up with silly excuses and to overcome any self-doubt

Formed in London in 2015 by childhood friends JC and Josh “Huss” Hussey, the band is completed by guitarist Freddie Edwards. They made their first appearances on the scene when Don’t Wait For Me was picked up by BBC Introducing, Radio 1, Spotify’s viral chart and was eventually picked for the trailer for the hit US TV series Lie To Me.

Here To Stay is out now via all digital outlets. 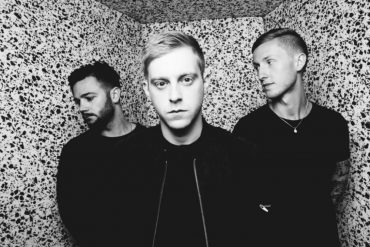 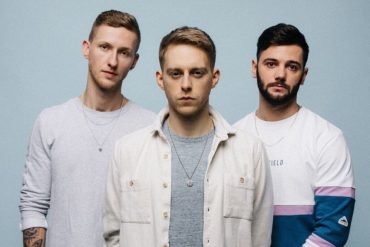