London electro pop trio FLAWES return with their new single Forever, available now from all digital retailers. The song showcases dark electronica, a huge pop chorus and is carried by Josh Carruther’s soulful vocals. Forever is also the first taster from the band’s forthcoming new EP, out in August.

The song is about when you rush into a relationship and everything is ‘perfect’, the other person seemingly has no flaws whatsoever and you find yourself love blind. It goes through the different stages of a battle in your head when realising that they aren’t as perfect as you perhaps once thought.

The single follows on from the CTRL EP which was released last year. Although FLAWES have only been around since September 2015, their early career has taken off explosively. Their debut single Don’t Wait For Me entered the Spotify UK Viral Chart at #8 and was used on the trailers for hit TV series Lie To Me. 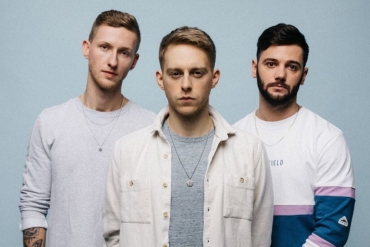 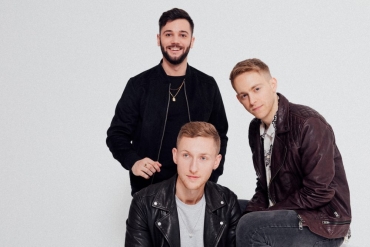