Fizzy Blood have recently dropped a new video for their most recent single Pink Magic. Following on from previous single CFO, Pink Magic will featured on the forthcoming EP of the same name which is out in September via Killing Moon. Watch the video below.

The idea for it was to make something that was more aesthetically pleasing and let the music do the talking rather than relying on our rather usual assault the senses. We filmed it with the guys from Fresh Cut Creative who were an absolute pleasure to work and enabled all of our stupid ideas

Coinciding with the video reveal, the band have also announced a pair of UK headline shows for September, including a hometown show at The Brudenell Games Room in Leeds. All dates and tickets can be found below.

Having supported Spring King on their recent UK dates, the band completed their their first UK headline tour with a sold out hometown show in Leeds. Fizzy Blood have also played this years’ Live At Leeds, Hit The North, as well as Dot To Dot and are scheduled to play Y Not and Boardmasters festivals. 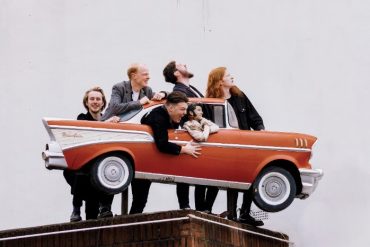 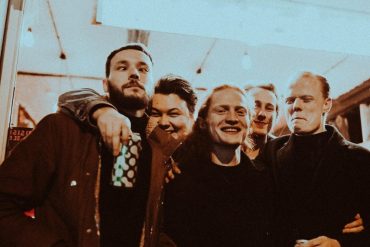