Fergus is a London based singer-songwriter who today releases his cover of Frank Sinatra’s Strangers In The Night, produced by Jake Gosling (Ed Sheeran, Lady Gaga, The Libertines). The cover is his first new music since his debut EP Purple Road which was released in October 2018 via Goldun Egg records. Listen to Strangers In The Night here.

Fergus is a classically trained musician who spent many years singing and touring with choirs as well as playing the cello with orchestras. Upon hearing his vocals, it is easy to mistake them for a woman’s. A really unique voice with a modern take on the Sinatra classic.

Fergus comments on Strangers In The Night:

A supporter of my previous releases got in touch saying he was planning to propose and asked if I’d cover one of the songs that mean the most to him and his girlfriend. I said straight away “I’m doing strangers” I just knew I could do something different with it.. of course, but really, I did it for a girl…

Strangers In The Night is available as of now via all digital retailers. 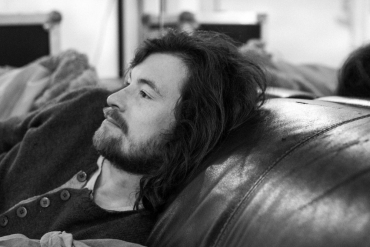