Having recently announced their new album Re-Animator, Everything Everything have just dropped their new single Violent Sun. Premiered as Annie Mac’s Hottest Record, Violent Sun is the third track to be lifted from the new album. Listen below.

Violent Sun is the closing track on Re-Animator, which has recently been pushed back to September 11th after it was originally set for release on August 21st. The song is upbeat and euphoric, which also reflects in the accompanying video, shot with a GoPro. In the video, each band member can be seen running around their local areas during lockdown. When lockdown was announced, much of the band’s equipment was destroyed in a fire that broke out in their lock-up in Manchester. Some of the burnt instruments were also used as backdrops in the video.

Re-Animator is available to pre-order as of now.

To celebrate the album’s release, the band will tour the UK and Ireland next March. The tour pre-sale opens at 9am tomorrow morning, 29 July, before the general sale commences at 9am on Friday, 31 July. General sale tickets are available here. 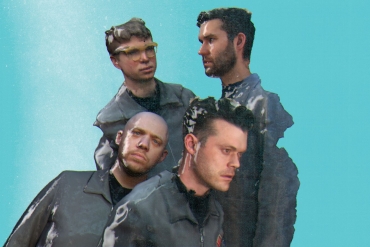 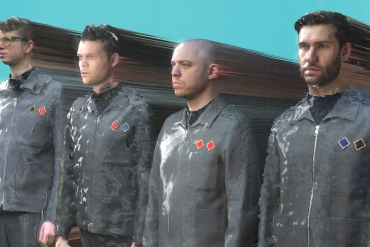