The new track was produced by Rich Turvey (Blossoms, Clean Cut Kid, The Coral) and is a catchy americana tinged pop rock along the lines of Kings Of Leon.

When asked about the track, the band explained:

Hot Cars In The Sun came together by experimenting in the studio and jamming out the ideas. We wanted to try and conjure up something with a hint of nostalgia.

Desert Planes have previously released two singles, Wake In Fright and Together Apart on Killing Moon Records. The band have spent much of 2016 honing their live craft with shows around the UK, including supports with the likes of Spector and Kyko. More dates will be announced soon.

Hot Cars In The Sun is available now via LAB Records on Friday. 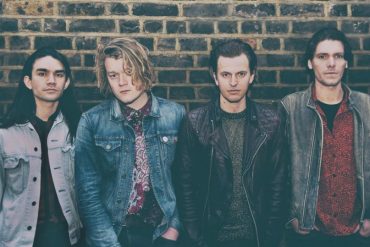 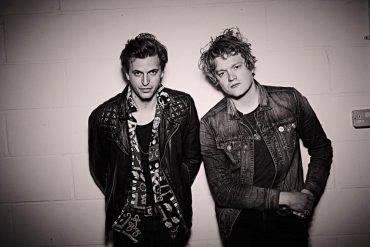