The video sees Barnett floating through space and time until she up in some isolated part of the universe. It is there, that she finally finds some time alone. Lyrically, she emphasises the need for personal space in personal relationships with metaphors such as Everybody wants to have their say, forever waiting for some car crash, I need a little time out.”

Barnett’s 2016 debut album, Sometimes I Sit and Think, and Sometimes I Just Sit saw her top year-end lists, crash the top 20 and sell out shows on five continents. She played countless festivals, was nominated for Best New Artist at the Grammy Awards in 2016 and also International Female Solo Artist at the Brits.

Courtney Barnett and her band will play a short series of intimate album warm-up parties in May. All tickets these shows include a copy of the album on digital, CD or vinyl formats. Tour dates & tickets can be found below.

Tell Me How You Really Feel will be released on May 18th through Mom + Pop (US), Marathon Artists and Barnett’s own label Milk! Records. 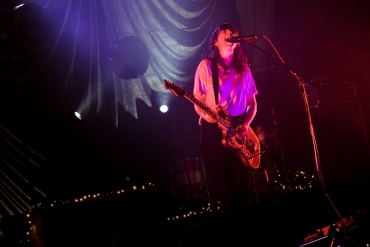 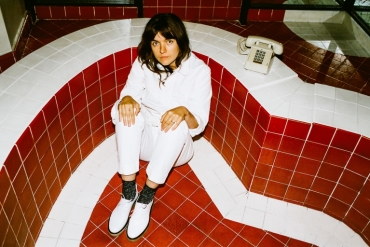