Fresh from their appearance at The Great Escape on May 9th, Mancunian quartet Corella today release their new single Bloom. The new track follows on from previous releases Let On and Island. Listen below.

Bloom was produced by longtime collaborator Sugar House, who has previously worked with the likes of Pale Waves and the late Viola Beach. The new single is an upbeat summer jam, arriving right in time for the festival season to kick off.

We took a different approach than usual with writing this song. We firstly created individual parts and pieced them together rather than just jamming it out in our practice room.

The band met at Manchester university and soon became known for their energetic live shows. They have since amassed well over a million streams on Spotify and were featured on ‘The Indie List’ and ‘Hot New Bands’ playlists. The four piece also gained support from the likes of BBC Introducing, ITV, BBC Sport and Manchester United FC.

Previous live appearances include The Great Escape, Truck, Y NOT, Blackthorn, Tramlines, Ramsbottom, The Great Escape and Edinburgh Fringe festivals as well as a sold out hometown show at Academy 3 in Manchester. More tour dates will be announced shortly and can be found below.

Bloom is available via all digital retailers as of May 10th. 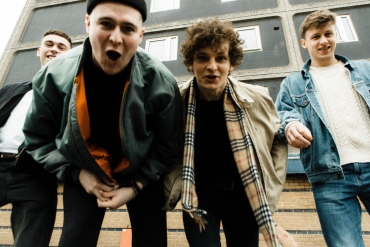 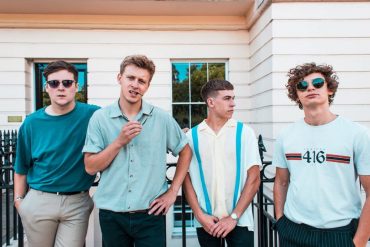