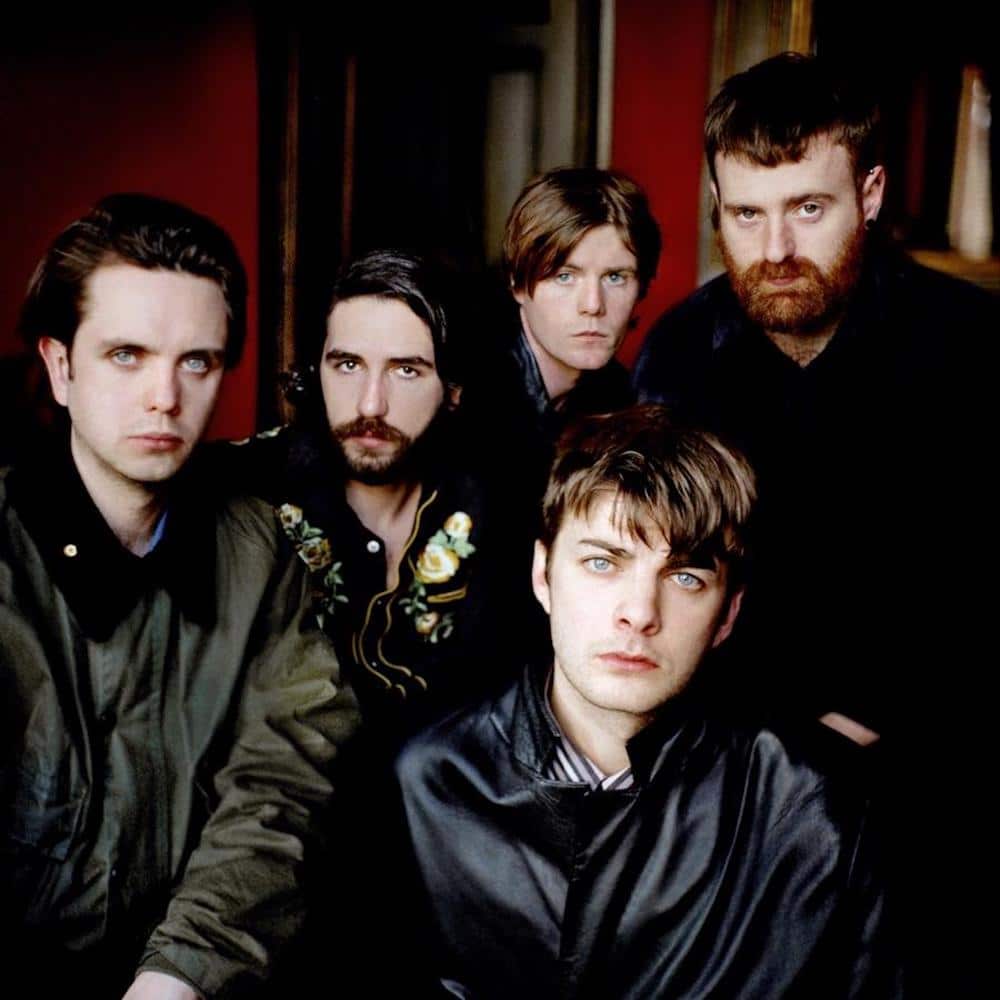 Dublin’s Fontaines D.C. have announced an interactive livestreamed event, available exclusively on MelodyVR. Returning to the scene of their biggest sold-out London headline show to date, the virtual gig will take place on 23rd November at 8.30pm GMT from the O2 Academy Brixton.

Fans around the globe will be able to experience the performance from the iconic London venue, and choose from multiple camera angles to make the show their own. They can look forward to a never-repeated night of impassioned literary punk, featuring tracks from the band’s critically acclaimed new album A Hero’s Death and their breakthrough debut Dogrel.

This ticketed event will be viewable through the MelodyVR app on smartphones and VR headsets, and will be available to watch across the UK, USA, Austria, Belgium, Canada, France, Germany, Greece, Ireland, Italy, the Netherlands, Portugal, Spain, Sweden and Switzerland.

Fontaines D.C. at O2 Academy Brixton is exclusively available to experience on MelodyVR. To be part of the live experience, download the MelodyVR app at on.melodyvr.com/app. After purchasing a ticket, a redemption code and simple instructions on joining the stream will be sent.