Scottish trio Chvrches have just revealed that their third album Love Is Dead, will be out on Glassnote Records on May 25th. The band have also shared new single My Enemy which features The National’s Matt Berninger on vocals. Listen below.

The new album follows on from their critically acclaimed debut album The Bones of What You Believe (2013) and its follow up Every Open Eye (2015).  According to vocalist Lauren Mayberry, Love Is Dead is about growing up and: 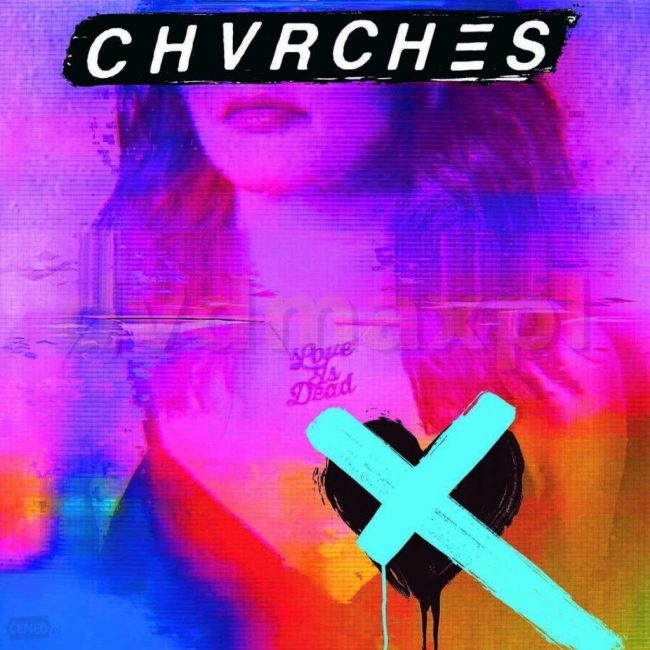 While writing Love Is Dead, the trio stayed in the same room even while Lauren was writing lyrics. “I tried to write less about romantic love specifically,” she says. “And more about the overarching concept of love.”

The band will make also make appearances at a number of festivals across the world. All dates and tickets can be found below. 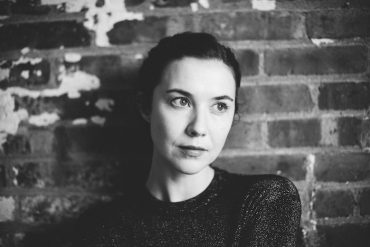 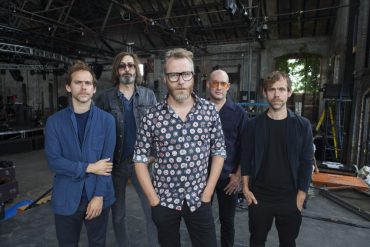