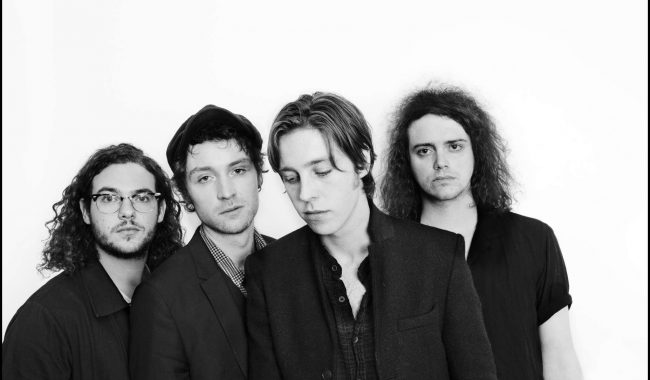 Fresh from a North American tour, Catfish And The Bottlemen today announce new UK dates for their November arena tour. Two new Scottish dates have been added to the sold out tour, which includes their biggest indoor Scottish gigs to date at Aberdeen’s P&J Live and Glasgow’s SSE Hydro. Tickets for the the newly announced shows go on general sale on Friday, July 5th at 10 AM.

Catfish and the Bottlemen UK dates 2019

Meanwhile, the band recently dropped Conversation, the third track to be lifted the new album The Balance which was released in April this year.  The song follows on from previous singles 2all and Longshot.

For the remainder of the summer, the boys have appearances scheduled at TRNSMT, Citadel in London and Sziget festivals. In May, the completed an intimate run of European club shows followed by a tour of the US. All dates and tickets for the remaining dates can be found below.

The Balance is out now on physical and digital formats. 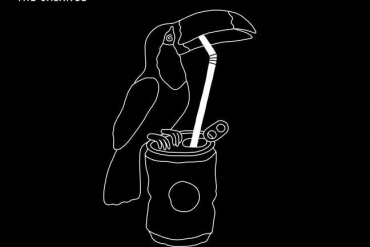 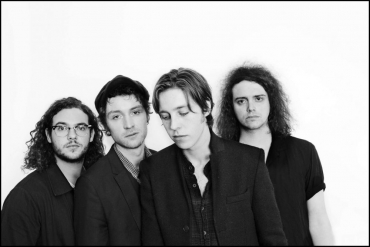 Catfish And The Bottlemen drop new single ‘2all’