The first single to be taken from the new record is All In The Name that sees him collaborating with Sir Elton John once again. The track is very upbeat and danceable compared to his previous solemner and more electronic releases.

The accompanying video was directed by Thomas and choreographed by in-demand movement director Steven Hoggett. Elton John does not make an appearance in the video (I guess dancing isn’t his strong suit) but he did on yesterday’s The Graham Norton Show. Both videos can be found below.

Thomas recorded and produced the album entirely on his own in London and New York. He comments on the album’s name:

I DJ a lot, my job is to make people dance and I love watching people dance. That was important for me for the record.

The new music follows two whirlwind years since the release of Bright Light Bright Light’s 2014 album Life Is Easy, which saw Thomas touring the world with Elton John, playing his own headline dates across Europe and North America, moving to New York and more. 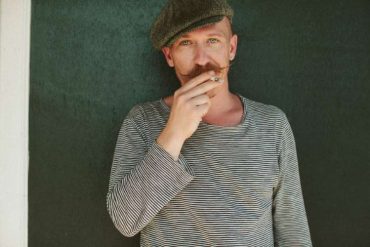 Foy Vance – Feel For Me