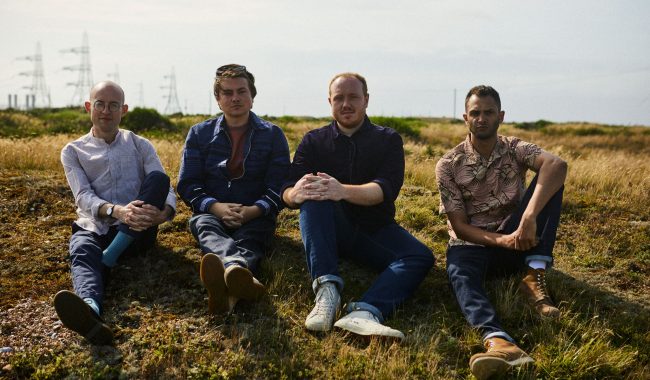 The four piece released their debut album I Had The Blues But I Shook Them Loose a decade ago and have gone from strength to strength since. Recent single Eat, Sleep, Wake (Nothing But You) was their first new music in three years and follows on from 2014’s number one selling album, So Long, See You Tomorrow.

To celebrate the album’s release, the four piece will embark on a massive UK and European headline tour in the spring of 2020. Support for all UK dates comes from The Big Moon and Liz Lawrence. All dates and ticket links are available below.

Everything Else Has Gone Wrong is available to pre-order via all digital outlets as well as on limited edition physical formats via the band’s official store. 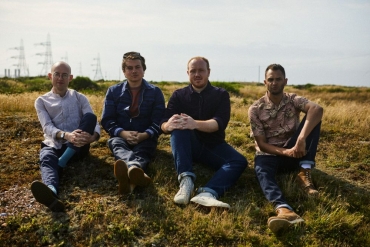 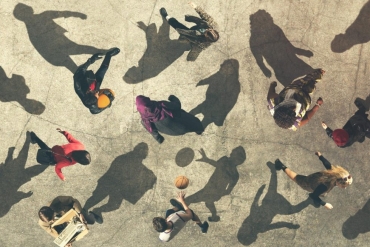