Leave Me Here is the latest single by Southampton rockers Bel Esprit. Leave Me Here follows on from the Lose My Mind EP that was released last October. The new track is smooth and groovy featuring distorted guitars and just a hint of psychedelia.

Having already supported the likes of Ezra Furman and To Kill A King, Bel Esprit are set to embark on a headline tour this spring to celebrate the single’s release. Tour dates can be found below.

Bel Esprit’s name is derived from a monetary fund set up for T.S. Eliot to get him out of his day job and write poetry full time. The band evidently shares the same ambition. 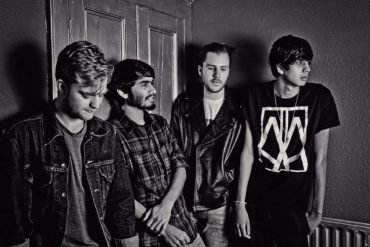 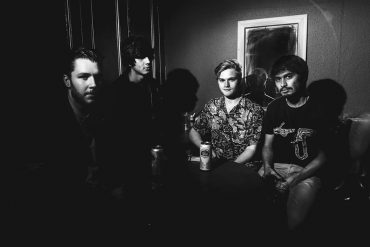 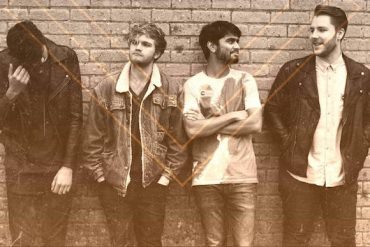