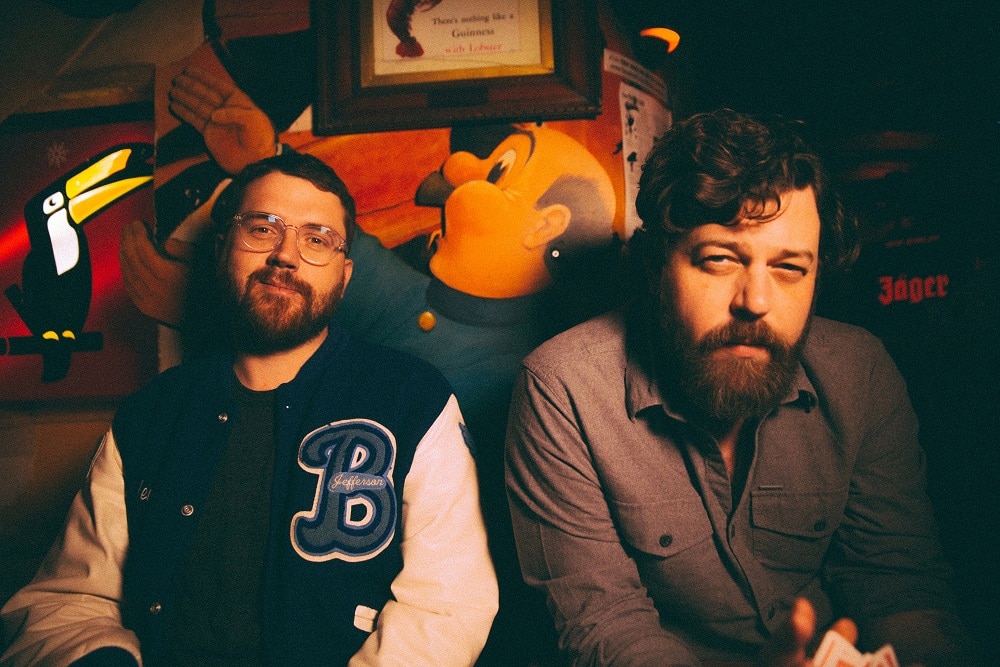 Having recently announced the release of their third album So That You Might Hear Me on April 26th, London duo Bear’s Den today share the album’s lead single Laurel Wreath, a powerful ballad built on piano and synths. Listen here.

We’re hugely excited to be releasing ‘Laurel Wreath’ into the world today. It’s a song about vulnerability and courage and the need for connection that runs through the whole album.

Laurel Wreath is the third offering from So That You Might Hear Me, following on from Blankets Of Sorrow and Fuel On The Fire. Recorded with producer Phil Ek (The Shins, Fleet Foxes, Father John Misty) and mixed by Craig Silvey (Arcade Fire, Metronomy), the new album picks up were 2016’2 Red Earth And Pouring Rain left off.

No one listens to music in boxes anymore, so why make it like that?

Andrew Davie and Kevin Jones have recently launched podcast series written and hosted by Sugar High’s Danny Carissimi. The podcast is available via Spotify and Apple.

The band will play a run of intimate club shows throughout the UK and EU prior to the album’s release. With most of the dates having sold out already, tickets are still available for the UK leg of the tour. All dates and ticket links can be found here. 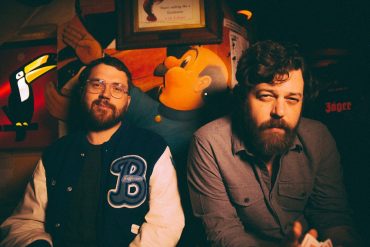 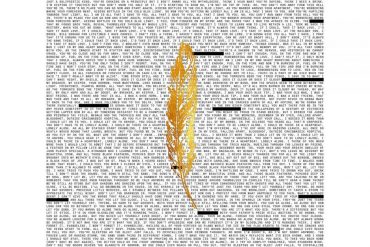