Taking brief holidays from their dayjobs, Alternative Occupations was written and recorded in the Summer after the post-album release frenzy, and in the aftermath of Brexit. It ruminates on harsh education and health service cuts, post-Brexit Britain, and the running battle of grafting at creative efforts vs. grafting to keep afloat. 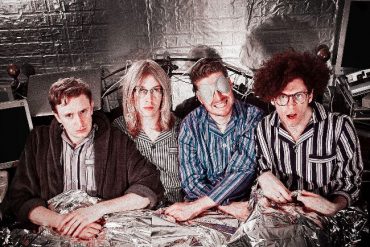 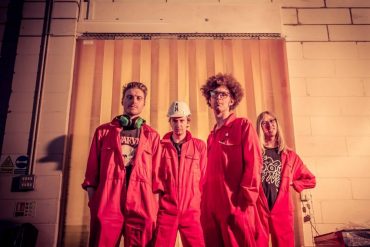