It’s been 25 years since Ash first graced our airwaves as a trio of teenagers with their first album Trailer. Featuring a trio of now iconic singles; Jack Names the Planets, Uncle Pat and Petrol the album paved the way for 8 further albums and the affections of music lovers everywhere.

As part of the continued celebrations, live favourite Petrol, originally released in 1994, has been remastered and re-released with a new video montage. Written by singer and guitarist Tim Wheeler, the new video oozes nostalgia as images reminiscent of a past life sit side by side with original footage of the band performing pre-Wheelers Gibson flying V. Mind you, if it’s a nostalgia hit you’re seeking take a look at the original video!

Petrol is part of the recently announced career spanning Teen Wildlife: 25 Years of Ash which will feature the original triumvirate of singles; as well as some lesser known gems showcasing the true talent and versatility of a band once associated merely with the thought of alcopops & summer holidays

The band will head on an extensive tour of the UK and Europe early next year. All dates and tickets can be found here. 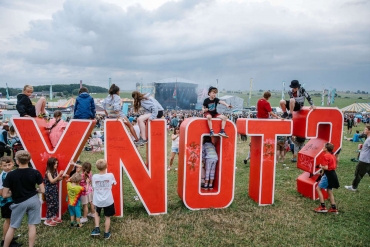