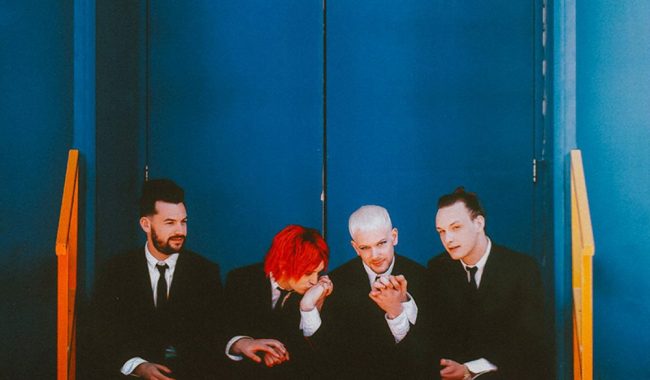 The 1975 tease new single ‘Give Yourself A Try’ 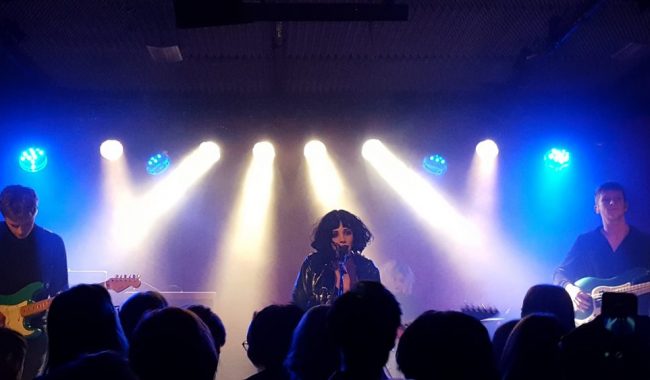 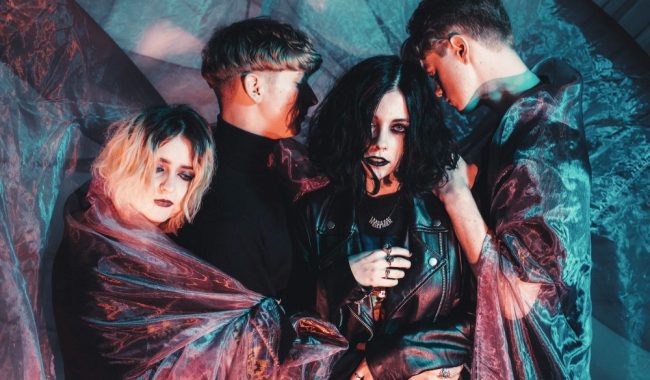 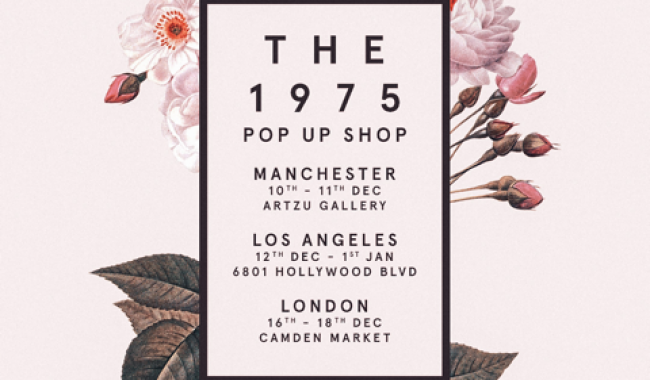 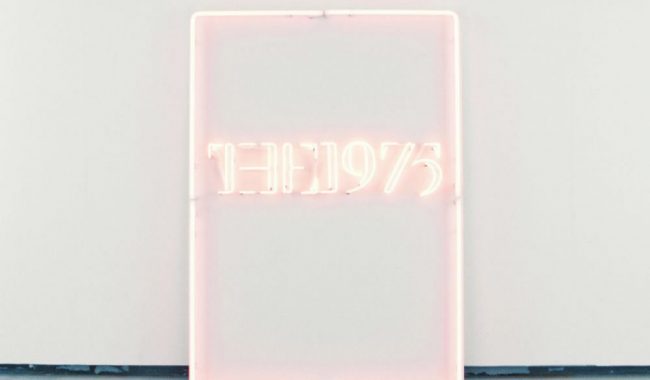 Review: The 1975 – I Like It When You Sleep, For You Are So Beautiful Yet So Unaware Of It 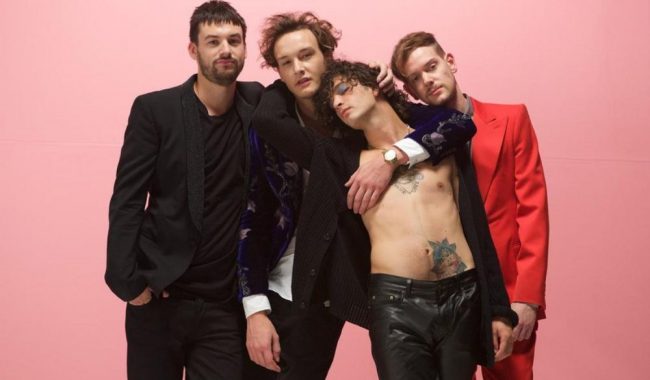 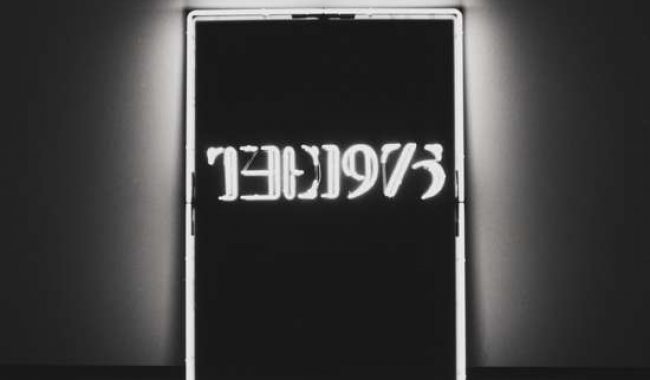 Beginnings and signing to Dirty Hit

The 1975 are a four piece from Macclesfield. Initially formed at Wilmslow High School in 2002, the band has been playing with the same line up ever since day one. The 1975 consist of vocalist Matthew “Matty” Healy, Adam Hann (guitar), Ross MacDonald (bass), and George Daniel (drums).

Before eventually signing to Dirty Hit in 2012, the band operated under several names such as Me and You Versus Them, Forever Drawing Six,  Talkhouse, The Slowdown, Bigsleep, and Drive Like I Do. They eventually settled for The 1975, a name Healy derived from scribblings found on the backpage of a poetry book by Jack Kerouac.

New album Notes On A Conditional Form out February 21st 2020

Their third studio album A Brief Inquiry Into Online Relationships was released on November 20th 2018 via Dirty Hit with a follow-up titled Notes On Another Form set for release on February 21st 2020. On July 24th 2019, the band released the album opener featuring activist Greta Thunberg. The next single proper, titled people, will be released on August 22nd. Check back for more information & the latest news on The 1975’s new album regularly.

The band have released 3 studio albums and four EPs.

The band have announced a massive headline tour for the UK and Ireland in February 2020 (tickets here). In the fall of 2020, the band will be touring the rest of Europe. Check back here regularly for updates on tour dates and tickets.