Canadian pop rockers Arkells have released a surprise single titled Knocking On The Door. The single is their first new music since the recent release of their fourth studio album, Morning Report.

Knocking At The Door will be featured on a deluxe edition of Morning Report, due out later this spring. The single is also available to stream/download from the usual digital retailers.

Frontman Max Kerman comments on how Knocking AT The Door came together:

“We’ll be knocking at the door, 10 times!”, followed by 10 soul band shots, James Brown style. It started as a random moment in the middle of a set in Philly on Jan 19, and eventually became a refrain we began building every night on tour.

Since the release of Morning Report, Arkells have spent much of the year touring across the globe. This summer, Arkells are slated to play a host of festivals including Coachella, Shaky Knees, Osheaga and Festival d’été de Québec, and they have a sold-out show with July Talk at Budweiser stage in Toronto on June 24. 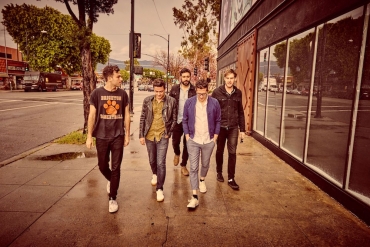 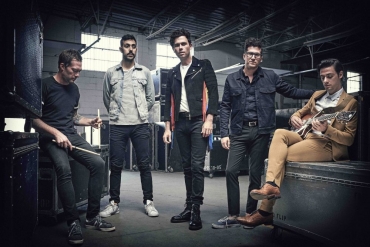 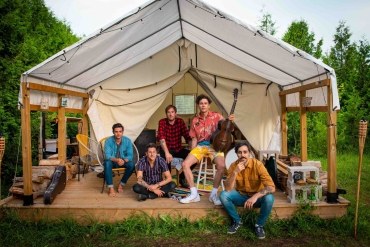 Interview: Straight out of lockdown with… Arkells