Arkells have become one of my favourite bands over the years. Their summerly pop rock always puts me in a great mood and they’re one of the most energetic live bands I’ve seen. Arkells recently announced the release of their fourth full length, their first one on Last Gang Records for the U.S, Morning Report.

The new record is the follow up to 2014’s High Noon and was produced by Joe Chiccarelli (The Strokes, My Morning Jacket), Tony Hoffer (Beck, M83), Brian West (Sia, AWOLNATION), and Gus van Go (The Stills, Wintersleep). The artwork and tracklisting can be found below.

They already have two singles out. Private School features vocals from fellow Canadian Dave Monks (of Tokyo Police Club) and sees Arkells step out their comfort zone for a while. The accompanying video features appearances by Monks and Sum 41 drummer Steve Jocz who also took up directing duties.

The second track to be revealed from the album is A Little Rain (A Song for Pete). This one is a typically upbeat Arkells song driven by guitars and a piano alike. Stream it below.

A lot of songs start from what happened the night before – that’s where the title comes from: friends who text the next day and demand ‘Give me the morning report!’ …this is our weirdest, funniest, saddest record yet, and therefore, our most honest one, too.

This summer Arkells will hit the road for a string of festival performances, making first time appearances at Bonnaroo, Lollapalooza, and Firefly Music Festival. More tour dates to be announced soon. 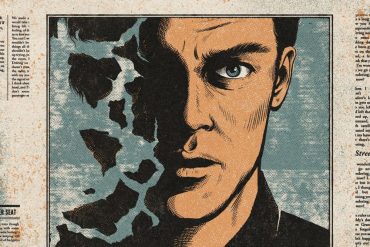 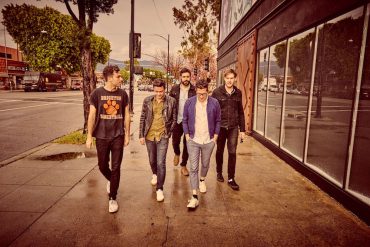